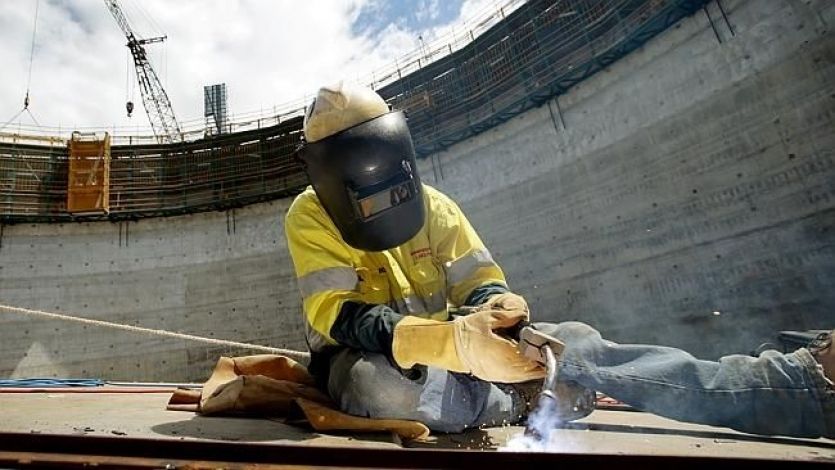 The $60 billion Curtis Island gas project is heading towards an industrial brawl of potential strikes and lock outs as 8000 Queensland-based workers and a global construction giant face off over their fly-in, fly-out roster.

Four major unions are threatening action over Bechtel’s demands that the workforce remain on a roster that means they work four weeks followed by one week off, a deal they agreed to in the previous enterprise agreement.

Unions are demanding a 3 and 1 roster and have won approval to go to a vote of workers for protected action. Bechtel’s offer has already been rejected twice by the workers.

The affected workers are some of the best paid tradesman in Queensland with electricians earning $160,000 and labourers earning $135,000, but the toll of working away from home for four weeks straight of 10-hour days is telling and even the company admits it’s not for everyone, but that is also the reason they are highly paid.