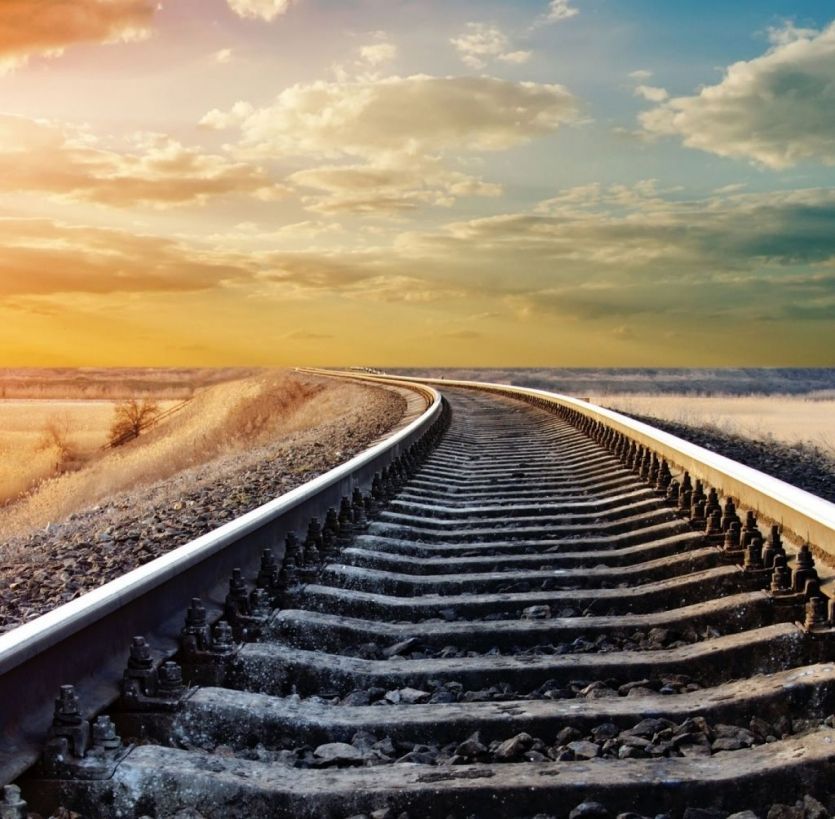 In the lead-up to the 2013 federal election, the Coalition repeatedly promised it would give $300 million for the Melbourne to Brisbane inland rail freight line.

On August 23, then Opposition infrastructure spokesman Warren Truss said ›: “A Coalition government, if elected, will kick-start one of Australia’s most ambitious rail projects, the Inland Rail from the Port of Brisbane to Melbourne through New South Wales.”

Mr Truss said the $300 million would be to “finalise plans” and “start delivering” the rail line.

“The Australian Rail Track Corporation will be tasked to work with interested parties to establish a staged, 10-year approach to the construction of the Inland Rail, with construction to start within three years.”