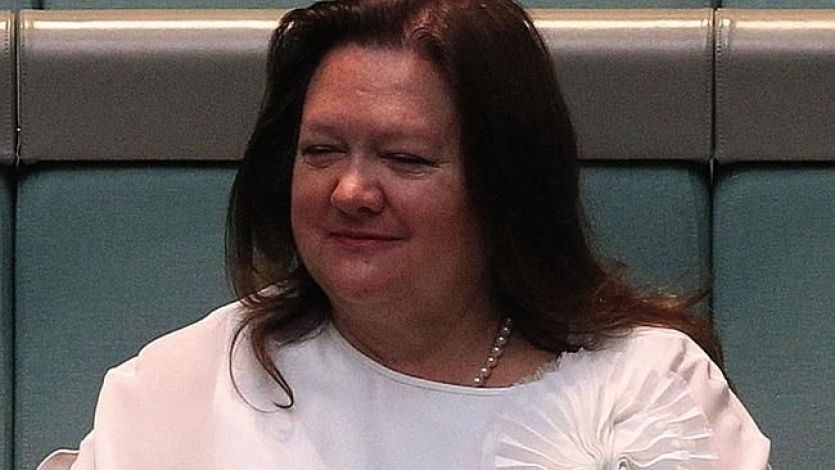 MINING billionaire Gina Rinehart has criticised welfare recipients for dragging the country into debt and attacked the political left for spending the bottomless pit of revenue generated from mining taxes and royalties.

“We are living beyond our means,” Ms Rinehart, worth an estimated $19.89 billion, wrote in an opinion article. “This ‘Age of Entitlement’ and its consequences is creating problems for all of us, our children and our grandchildren.”

In her latest column for Australian Resources and Investment magazine, Ms Rinehart echoed Treasurer Joe Hockey’s call for an end to the age of entitlement — albeit with a sharper attack on the $130 billion spent annually on the five million citizens receiving income support.

“Australians have to work hard or actually harder and smarter to create the revenue to be able to pay that bill … something has to give, we can’t do it all.”

“The left don’t want to address the issue. Instead they get hysterical and personal about who speaks out — in this case, sometimes me.”

Rinehart this week dropped 10 places on the Forbes Magazine rich list, despite getting richer. Her current wealth is estimated to have increased in the last year by $US700 million but her ranking dropped from 36 to 46.

In her own family, a bitter battle over who was entitled to control a $5 billion family trust has been dragging through the courts for two years.